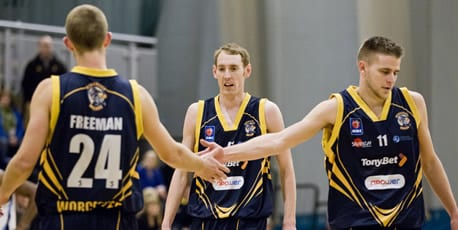 He said: “The Lions are an up-tempo team who use the running game to try and out score teams. They are very active and gamble a lot on defence so we need to take real care of the ball. Demarius Bolds is their key offensive weapon as he leads the league in points scored and steals. The first time we played them we got caught up in their kind of game and paid the price.

“The second time we were much more focused and disciplined in our approach to the game and our quality came through. That was a good win for us as the Lions play especially well on their own court and are tough to beat there.”

Saturday’s game will be the season decider between the teams as they have split the previous two BBL Championship games which both took place in Milton Keynes. Lions won the first encounter 99-82, with Wolves gaining revenge with a 103-92 success.