Project Swish: The volunteers saving basketball courts in the UK

It’s an undeniable fact that grassroots basketball can be very inaccessible for many, with a lack of courts in many communities proving an issue for people trying to hoop with their friends. 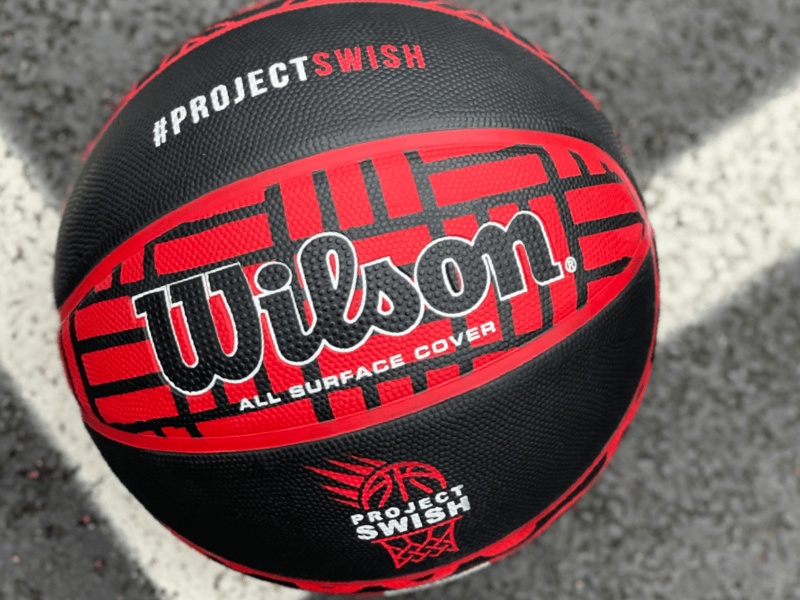 It’s an undeniable fact that grassroots basketball can be very inaccessible for many, with a lack of courts in many communities proving an issue for people trying to hoop with their friends – step up Project Swish.

Even when there is an abundance of facilities where you can play, the indoor facilities often are only available for an extortionate price – while the outdoor facilities are rarely up to scratch.

In Luton, the extremely popular court at Wardown Park is one of the oldest but most popular courts in the entire town – yet weeds are sticking out of the concrete ground and one hoop still doesn’t have a net, while the other is hanging on by threads.

For densely populated towns and cities like Luton where basketball is popular, it is important that the few basketball facilities around remain in good condition – which is the precise mission of Project Swish (#ProjectSwish), an initiative to promote grassroots basketball.

If you have noticed your local court is in a much better shape than it once was, it’s likely that Martin Dyan and his team of Project Swish volunteers have worked with Basketball England’s initiative to help save and regenerate basketball courts around the UK.

Speaking to the High Tea Hoops podcast, Dyan, who also founded the GG3x3 Tournament, explained that his mission came about after seeing his own local court on Iverson Road in London, looking worse for wear.

LISTEN: Check out our guide to the best British Basketball podcasts

“So, then I contacted Basketball England and I was like, ‘Look, I don’t just want to do this in my hood. I want to do this all over London.’ And I don’t know if at first, they thought I was being serious, because that is a project and a half.

“And they’re like, ‘All right, go for it. Good luck.’ God, we had about 83 courts that were recommended across London to put up nets. And then my job was to essentially sort through them and go, ‘Okay, well, how do we do this?’ Originally, the idea was to just do it in 24 hours.”

People began messaging Dyan and the Project Swish campaign as well as GG3x3 on social media asking him to come and fix up their local court and putting nets onto hoops was not as easy as it sounds. 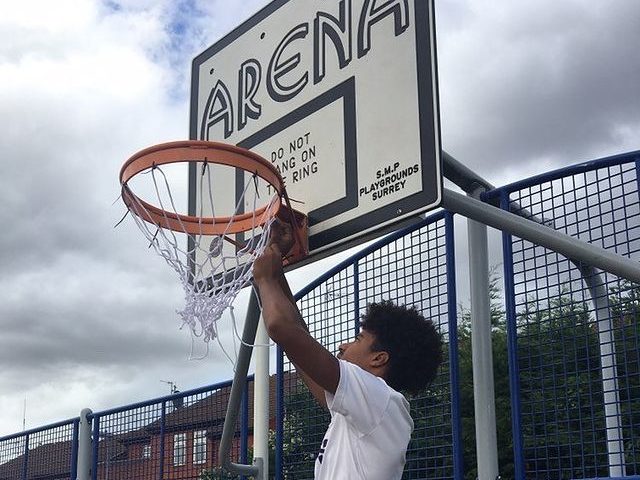 “What people don’t realise is that, we had Instagram requests, either on the Project Swish or GG3x3 Instagram page, or people who were just like, ’Hey, can you just come do this?’

“So, we were saying, a minimum time spending on one hoop is about 15 to 20 minutes.”

A total of 14 volunteers helped Dyan at different times all over London to spend their entire day doing their bit to help save basketball courts, and their efforts have inspired many more people to get in touch with Basketball England and get a hold of the nets and supplies to help save their local courts.

The mission however does not stop there, as Project Swish and Basketball England are pleading anyone who has a local court needing new nets to get in touch and put them up.

Instructions are provided on the Project Swish website, as well as a handy tool to locate your local court – as well as the incredible feed of photos and videos of basketball courts saved by the initiative.

Furthermore, if you want to do your bit to help out, you can purchase a limited edition #ProjectSwish Wilson basketball for £19.99 from the website to help continue the project!