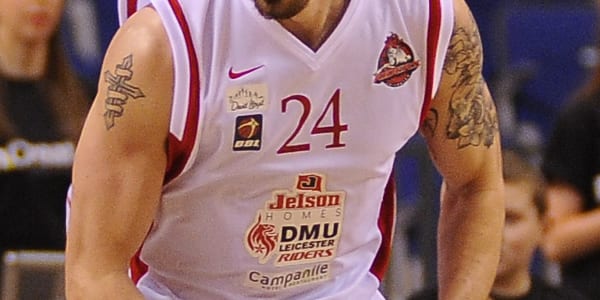 The 6’9 graduate of the University of Alabama is a familiar face in the BBL, having also spent time at Milton Keynes Lions.

The 27-year-old joined the Riders in March as a replacement for captain LaTaryl Williams, but impressed enough to earn a deal for the 2011/12 season.

Head coach Rob Paternostro said at the time of his re-signing: “Frank is only a relatively young player and so I think he can develop his game, but he also has good BBL experience now and that, with the continuity aspect, was important.

“Frank also made it clear right from the time he arrived he was keen to stay with our programme, and that was also important to me. I believe he will do very good things for us next season.”

Davis: Eagles the team to beat
Remarkable Garbelotto gets Tigers on track