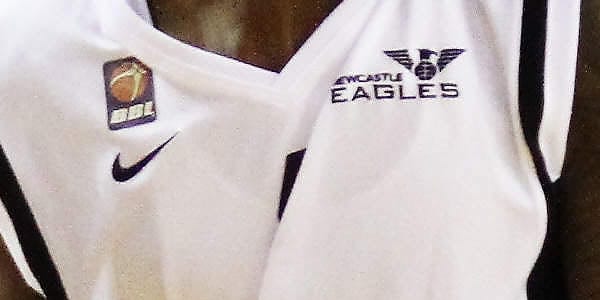 This Friday I’m going to see my second BBL game in seven-odd years, and it just happens to be the BBL Trophy Final against Plymouth Raiders – I hope you don’t think I’m only going to the “money” games? I am however looking forward a great deal to the match.  I wrote after the semi final (Eagles won by 20 on the night and 52 on aggregate) that I’d like to see a game where the Eagles are up against a team more than a match for them; I think in the Plymouth Raiders I’ll see that game.

In a previous life I was a follower/statto/reporter for the Gateshead team in the old NBL, probably around the early 1990s.  I remember the Plymouth Raiders from those days – Great Western Oils Plymouth Raiders as they were then – and we were IIIE Gateshead, then Riverside Lodge Gateshead Vikings.

It’s good to see teams from that era still around today at the top level.

Between now and Friday I’ll be doing some reading, web surfing and generally getting clued up on the 2012 version of the Plymouth Raiders so I know what to expect in the game.

And I’ll be sure to let you know how it went in another blog after the Final and the silverware has been handed out.

Craig Simpson is a freelance sports writer and broadcaster, and can be found on Facebook at www.facebook.com/craigsimpson42 and on Twitter @craigsimpson42.