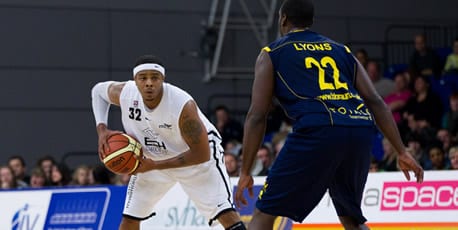 The Eagles put down an early marker for the rest of the BBL season with a 86-67 victory at EIS Sheffield.

“You are the team to beat this term.”

Earlier, Shore also promised improvements to fans. He said: “Coaches, players and board know that last night’s performance was unacceptable. It will improve.”