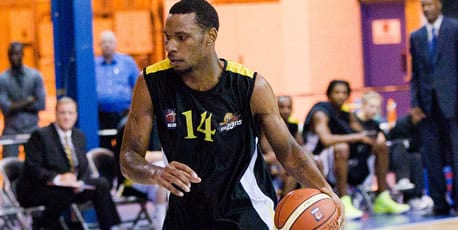 Crawford, 23, joined the Lions in the summer and made his debut against Leicester on October 1st, scoring 236 points in 18 championship games for the club.

The Utah-born, 6 ft 8 forward is expected to sign for a club in Finland.