Plymouth want a decision from point-guard Jeremy Bell over his future this week. 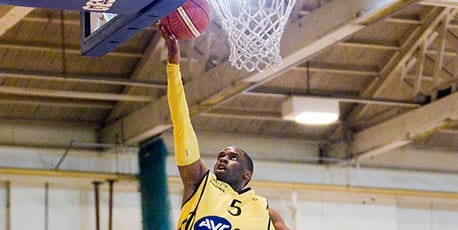 Plymouth want a decision from point-guard Jeremy Bell over his future this week.

The Raiders have offered the former Cheshire Jets star a new one-year deal at Pavilions, but coach Gavin Love has demanded an answer from his top scorer.

Love has moved quickly to secure three players for the new campaign – Colin O’Reilly, Drew Lasker and Anthony Rowe – as he looks to build a seven-deep roster.

An offer is also on the table for American centre Paul Williams, but he seems likely to take a deal abroad.